The Cabaret Berlin performing arts company was created in 2010.

Cabaret Berlin, was an emblematic venue in Barcelona that was located in one of the most fashionable venues on the entire national scene. For almost two years (until the modification of the company in August 2012) and under the pseudonym “Quim Kathaklan”, Joaquín participated in the different shows that the company offered in the most cabaret style: “Mama cómprame un  Ponny”, “Amiga de una copa, mujer de una noche “,” Swing, Swing “,” Love ” and ” Dinasty “.

With the Cabaret Berlin company he has performed in venues such as “Suite”, “Pacha Sitges” or “Café Royale”. 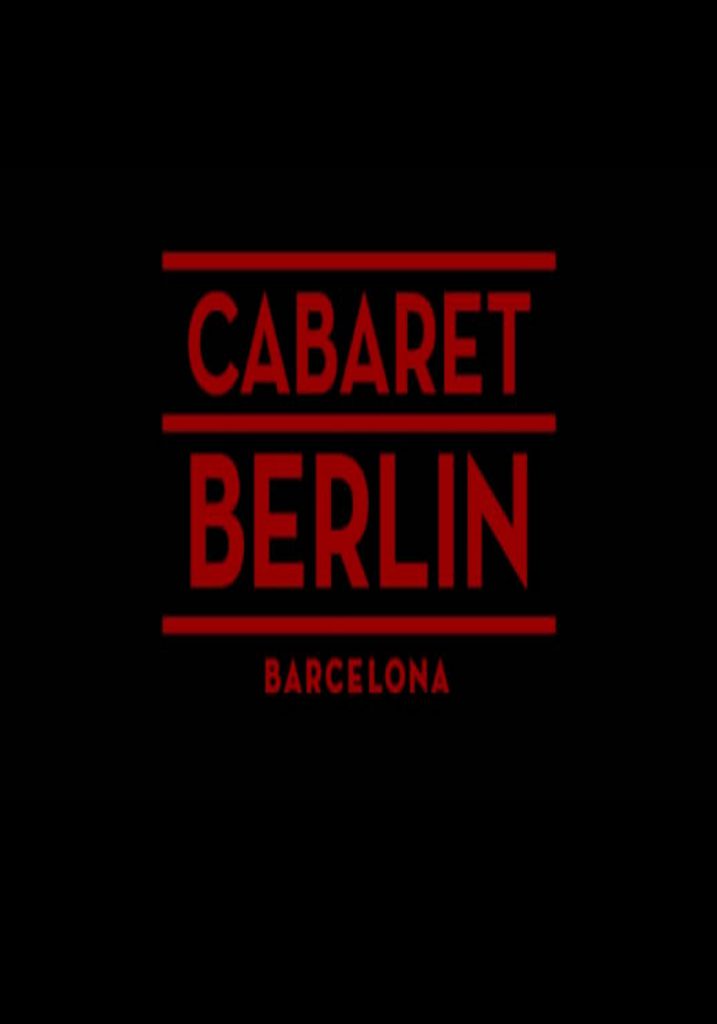